Today’s blog is our 4,000th consecutive daily blog. It is hard to believe that we have been posting daily blogs on this website for 4,000 days straight. The more we post blogs, the more we realize that medical malpractice in the United States remains a national tragedy, effecting not only the direct victims of medical malpractice but also their families and friends who experience continuing trauma from their loved ones’ plight. When a parent suffers a debilitating injury due to medical malpractice, the whole family suffers – from the loss of income of the injured parent to the high cost of continuing medical care to the emotional trauma suffered daily by caring for a loved one who can no longer enjoy the life once lived.

What Is Medical Malpractice?

What Is Medical Malpractice Tort Reform?

As early as the 1970s (and before), the medical community has complained through their medical societies, hospital organizations, professional organizations, and lobbyists that there were too many “frivolous medical malpractice lawsuits,” that juries were awarding too much money in damages against negligent health care providers, and that high jury verdicts were causing a crisis in medical malpractice insurance premiums that continued to rise. Despite the dubious and often unsupported data cited by the organized health care industry that the sky was falling on health care providers, who cried that they could no longer afford to pay their increasing medical malpractice insurance premiums due to increasing claims payouts and therefore they were contemplating abandoning their medical practices (again, most often not supported by the data), many state legislators, who were bombarded by highly-paid health care industry lobbyists who were constantly warning the lawmakers that the health care systems in their respective states would soon implode, passed laws that financially benefitted negligent health care providers, at the expense of the innocent victims of their medical negligence. 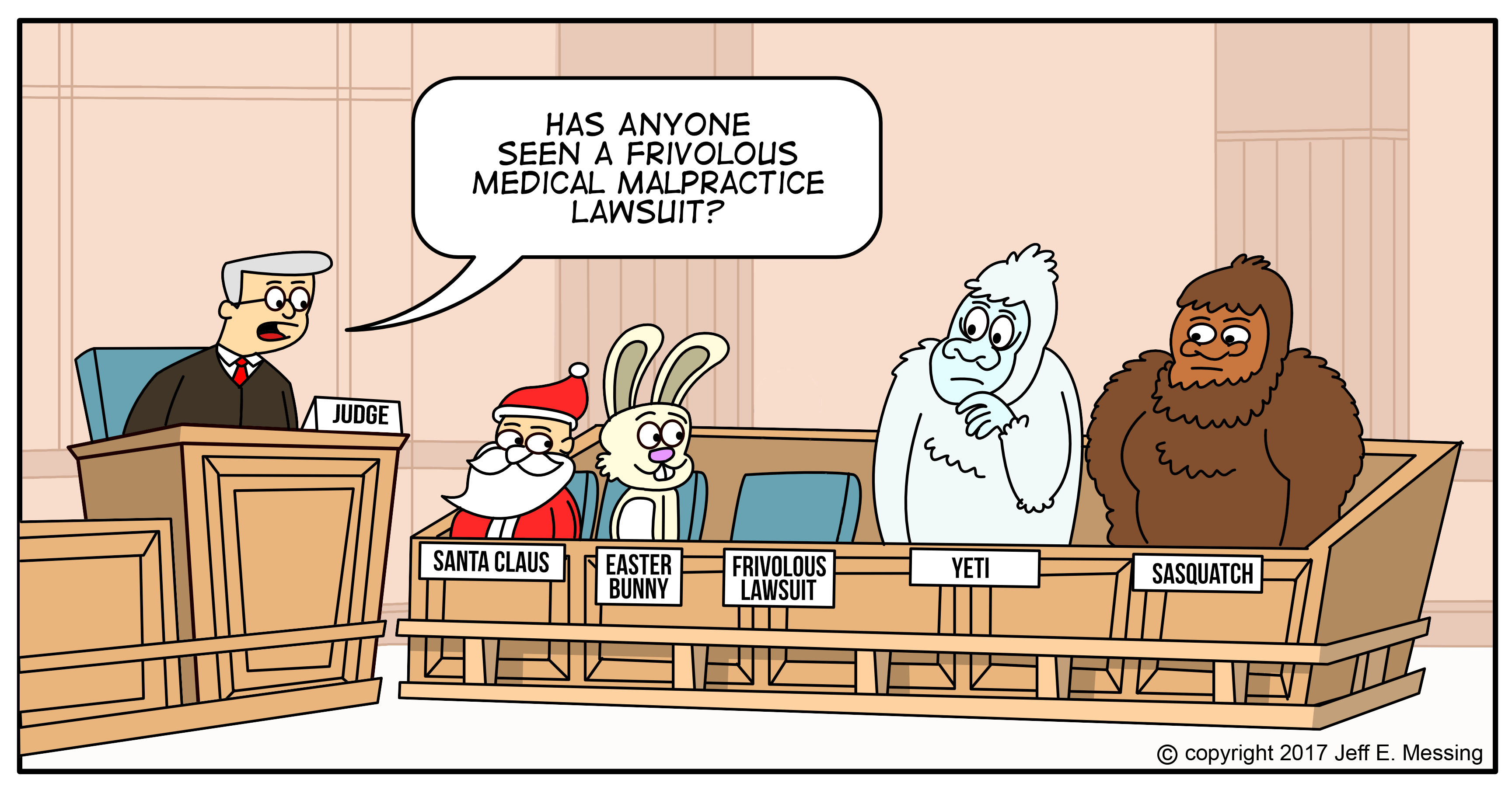 So-called tort reform measures passed in many U.S. states include caps (limits) on the amount of noneconomic damages that can be recovered by the most egregiously injured medical malpractice victims (for example, California imposed a $250,000 cap on noneconomic damages in medical malpractice cases in 1975, which has not been increased since that date). Many states have placed onerous restrictions on experts who can testify on behalf of medical malpractice victims, which benefit the negligent health care providers and further harm those who suffered permanent medical injuries through no fault of their own. Many states have imposed unnecessary hurdles in the path of medical malpractice victims seeking just and timely compensation for the avoidable harms they suffered due to medical negligence, such as requirements that their claims be submitted to and reviewed and decided by medical panels before they can file their claims in court. These so-called “reforms” are punishing changes that are intended to benefit the health care industry but harm the innocent victims of medical malpractice and delay justice. This is why we prefer to speak the truth by referring to these unfair and unjust laws that insulate negligent health care providers at the expense of their victims as “tort deform.”

Patient safety suffers when negligent health care providers are anointed with special laws that protect their financial interests but cause their victims to suffer financial calamity – when a doctor who carelessly removed a patient’s wrong limb during surgery is only responsible to pay, through his insurance company, $250,000 for the patient’s lifelong pain, suffering, and mental anguish, there is little financial incentive for the doctor to be more careful in the future (there is a reason why fines for speeding on the highway are effective – people tend to drive more safely when failure to do so will cost them substantial money).

Click here to visit our website or call us toll-free in the United States at 800-295-3959 to find medical malpractice attorneys in your U.S. state who may assist you.