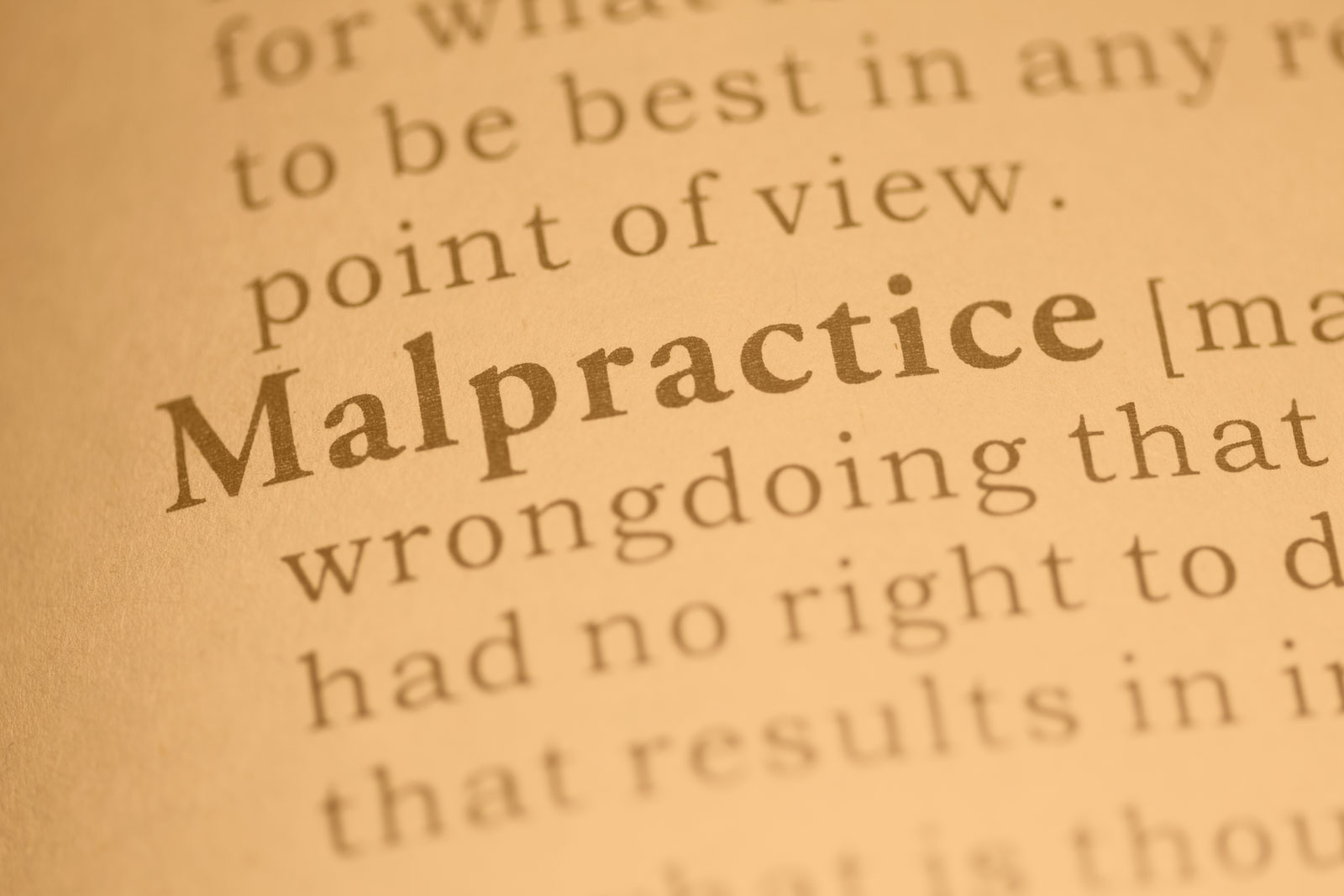 The Missouri medical malpractice case was sent to the jury on March 30, which returned its verdict on the same day. The jury determined that Sandri violated her duty of care owed to the plaintiff by improperly supervising a student doctor with respect to the administration of Pitocin used to speed up labor, resulting in an overdose of the medication over more than six hours that led to loss of oxygen to the baby’s brain during labor and delivery and resulting in the baby suffering cerebral palsy.

The plaintiff’s Missouri medical malpractice lawyer argued to the jury that Sandri improperly delegated her responsibility to the student doctor, stating after the verdict: “Great care must be taken with the use of Pitocin. If used correctly Pitocin can be safe, but the health care team must watch carefully for signs of overdose. Hopefully, this verdict will send a message to teaching hospitals that the doctor who is responsible for the patient’s care must be actively involved. You cannot teach or supervise a young doctor from a nursing station or doctor’s lounge.”

The plaintiff’s daughter will require around the clock care for the rest of her life. During the last four years alone, the plaintiff has brought her daughter to 184 physician and therapy visits.

Pitocin (oxytocin injection, USP) is a sterile, clear, colorless aqueous solution of synthetic oxytocin, for intravenous infusion or intramuscular injection. Pitocin is a nonapeptide found in pituitary extracts from mammals. Pitocin is indicated for the initiation or improvement of uterine contractions, where this is desirable and considered suitable for reasons of fetal or maternal concern, in order to achieve vaginal delivery. “All patients receiving intravenous oxytocin must be under continuous observation by trained personnel who have a thorough knowledge of the drug and are qualified to identify complications. A physician qualified to manage any complications should be immediately available.”

Click here to visit our website or call us toll-free in the United States at 800-295-3959 to find medical malpractice attorneys in your U.S. state who may assist you.