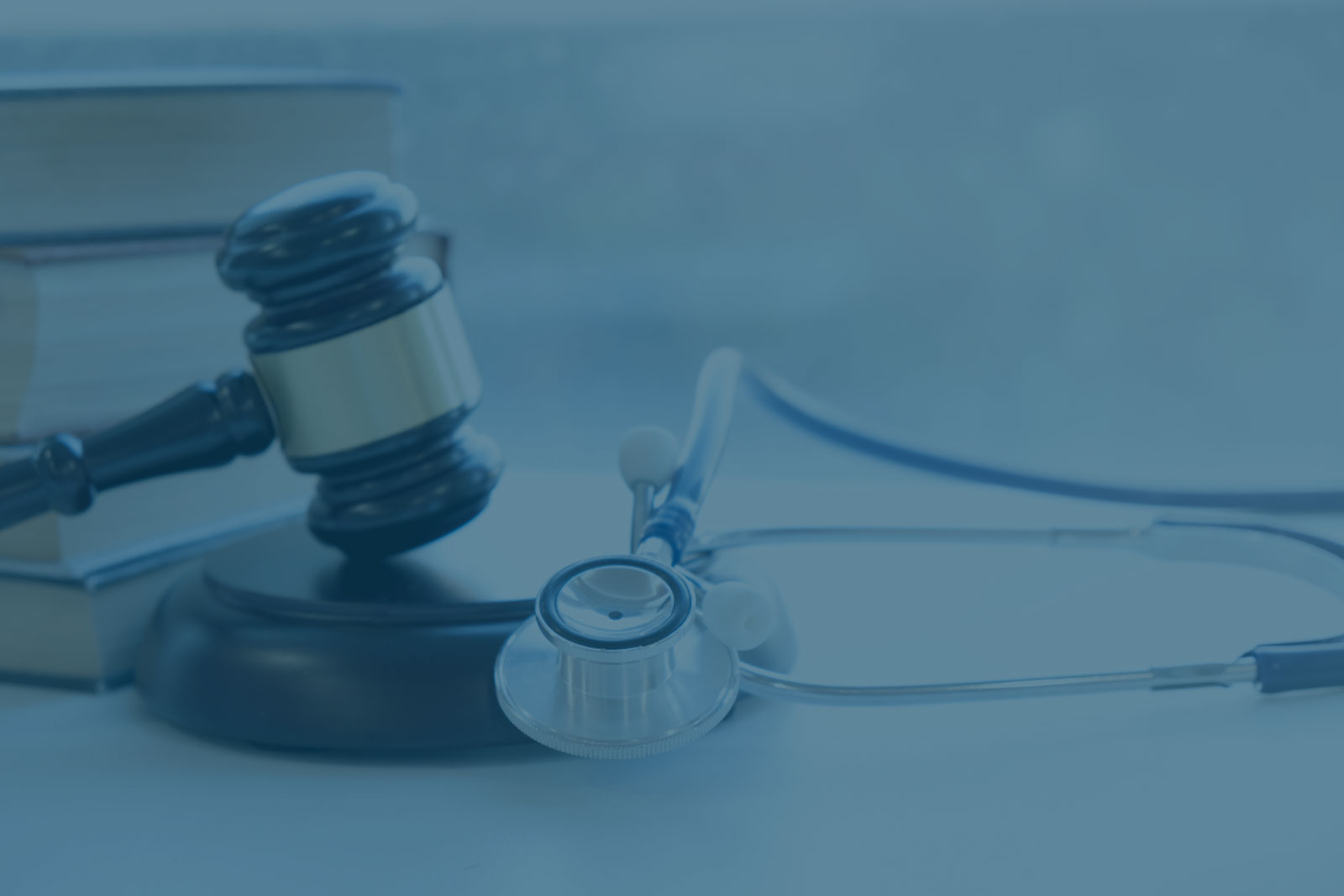 $13.3M Birth Injury Verdict: A Maryland medical malpractice birth injury jury in a conservative Maryland jurisdiction (Harford County, Maryland) returned its verdict in favor of a now 18-year-old who suffered serious bleeding in his brain during his delivery in 2004. The Maryland medical malpractice plaintiff (the mother) alleged that the defendant hospital failed to perform a timely Cesarean section delivery when the baby showed signs of fetal distress during labor.

The child’s mother arrived at Upper Chesapeake Medical Center on July 26, 2004 to have labor induced. At the time of admission, the mother’s blood pressure was higher than normal but there were no signs that the baby was in distress at that time.

Pitocin was administered to induce contractions. The mother endured labor for seventeen hours during which her blood pressure remained elevated and the baby showed signs of fetal distress. The plaintiff’s Maryland birth injury lawsuit alleged that the standard of care required that a Cesarean delivery be performed sooner than it was and that the standard of care was breached by the delay in delivering the baby by C-section. The plaintiff alleged that had the baby been delivered by timely C-section delivery, he would not have suffered a brain bleed that left him with a permanent brain injury and intellectual disabilities.

After a two-week trial that ended on July 27, 2022, the Maryland medical malpractice jury found that the attending physician was negligent and that he failed to obtain the mother’s informed consent while she was in labor. The jury also determined that the nursing staff breached the standard of care for failing to properly administer Pitocin and for failing to recognize signs and symptoms of fetal distress during labor,

After the verdict, a spokesperson for the University of Maryland Medical System, which owns Upper Chesapeake Medical Center, stated: “Cases involving children are always difficult to litigate and often understandably invoke emotional responses. We continue to wish the plaintiff and her son all the best. We are strongly supportive of the obstetrical care delivered in this case, which we believe met the standards of care that were appropriate nearly two decades ago.

Click on the “Contact Us Now” tab to the right, visit our website, or call us toll-free in the United States at 800-295-3959 to find birth injury attorneys in your state who may assist you.